Are You Paying Too Much for Your Hosting?

Home / Blog / Are You Paying Too Much for Your Hosting? 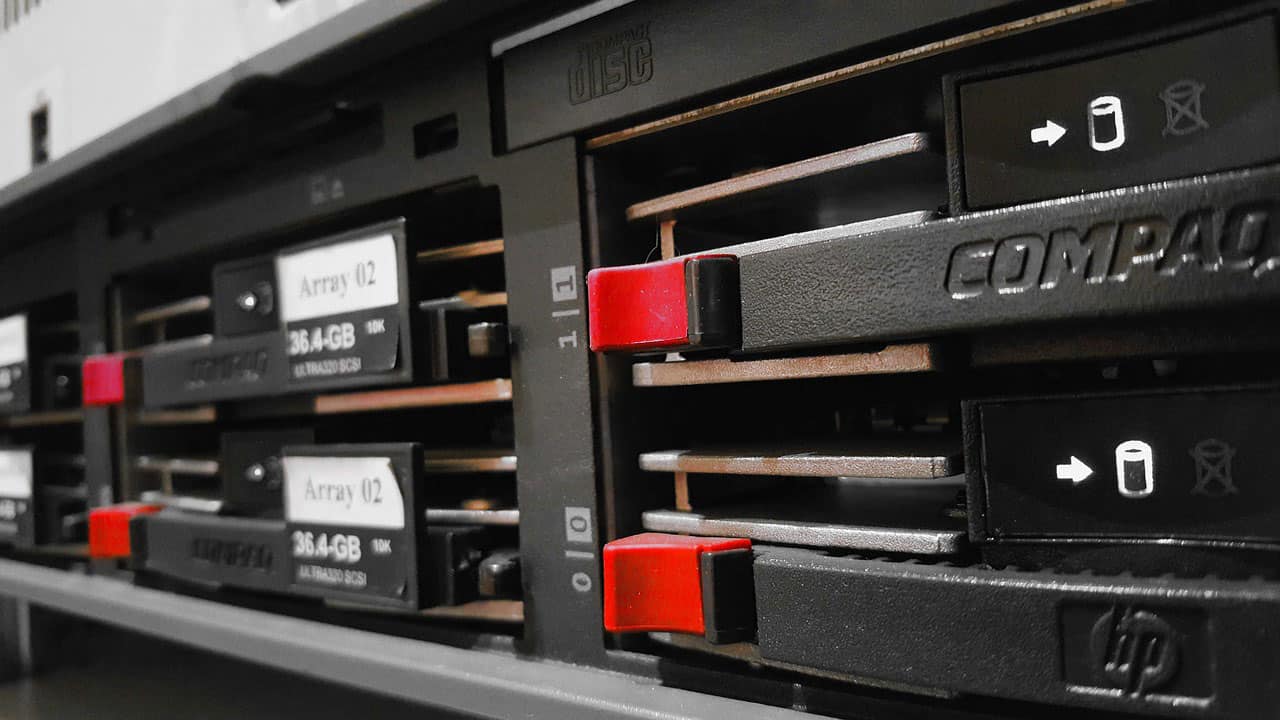 WordPress has a reputation for being bloated and rather demanding on servers. This reputation comes from the fact that when it first came out it was rather memory heavy compared to other content management systems available at the time. It’s come a long way in the last few years, though, and now it’s far better in the performance stakes. There is no need for the average website owner to be spending a fortune on hosting for their WordPress website.

Some people are spending $100 or more for their hosting, in spite of the relative traffic levels that they get being rather modest. The server owners may tell you that the fee is for the memory, bandwidth or processor time, or they may take a different angle, saying that you’re paying for maintenance, backups, security checks on the server, or even on the website itself.

There’s usually no need to pay extra for an expensive hosting package. If you are using a proprietary CMS, then not is a good time to look into switching to WordPress. If you’re already using WordPress, then consider taking some responsibility for the website and looking at maintaining it yourself.

When you use a closed source CMS such as the proprietary ones that many of the more expensive hosting providers use, you are limited to what those providers decide to offer with their systems. You can’t make any improvements to the security, you can’t add features, even changing the look and layout could be difficult. You might be lucky, and the system might be search engine friendly right now. The next time Google decides to make major changes to its algorithm, though, you will be at the mercy of the developer to update the layout to reflect the algorithmic requirements.

When you move to a self-hosted, self-maintained version of WordPress, you have far more freedom. Most people market WordPress by pointing out that since it’s open source, you can make your own changes to the code. Now, this may not seem like a big benefit to you if you aren’t a developer yourself – but think of it this way. There are thousands of developers out there that are deeply invested in the WordPress platform, and that are happy to share their work. This means that there are lots of plugins and themes out there that can extend the functionality of WordPress, improve its performance and change its look.

When security issues surface, those issues should be fixed immediately, either by the developers that are directly working on WordPress or by casual contributors that happen to have found a fix. Deploying the security updates on your own installations can be a surprisingly simple process – in the vast majority of cases, all you need to do is log into the WordPress admin panel and follow the on-screen instructions. Those over-priced hosts that are looking to intimidate you by talking about SSH, MySQL and PHP are looking to spread fear, uncertainty and doubt. There are things that you can do with WordPress that involve deep technical knowledge and getting under the hood – but most jobs can be done through a simple graphical user interface, with nothing more than a few mouse clicks. The technical stuff is an option, and the more you know the more options you have to get WordPress set up exactly the way you like it. In the long run, though, even if you never go beyond the simple ‘click to upgrade’ and ‘click to install’ features, you will get far more flexibility, and far more control, out of WordPress than you would out of some of the more sophisticated platforms.

Basic WordPress hosting should carry only a modest monthly fee, and be perfectly suitable for a simple blog or member site. If you wish to add e-commerce features using WooCommerce, a discussion forum with vBulletin, or to cope with much bigger amounts of traffic, then the time may come when you would need a higher performance host. Memory is an issue for some WordPress sites, but it is typically not hard to simply upgrade to a VPS (Virtual Private Server), and those are often available for relatively modest fees too, depending on what you need on them. A managed VPS is slightly more expensive than a self-run one but still affordable for most people. Even so, it makes sense to try a shared host and a simple installation of WordPress and to let your hosting account grow with your requirements, rather than going straight for the higher end packages. Don’t throw money away on a server that will be under-utilized and that will just cost you money for no good reason. Save those funds to promote your site and watch it grow.